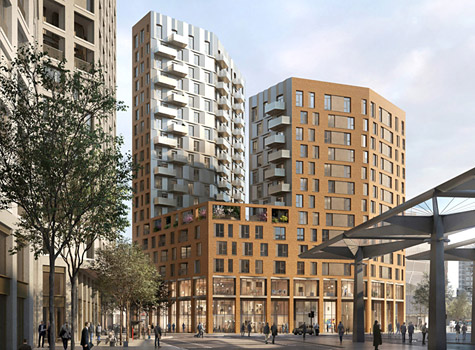 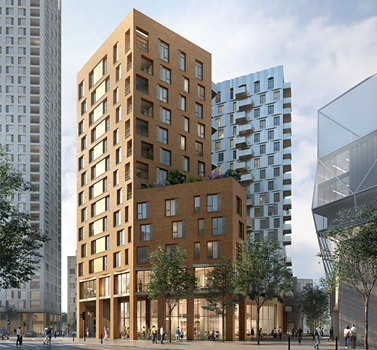 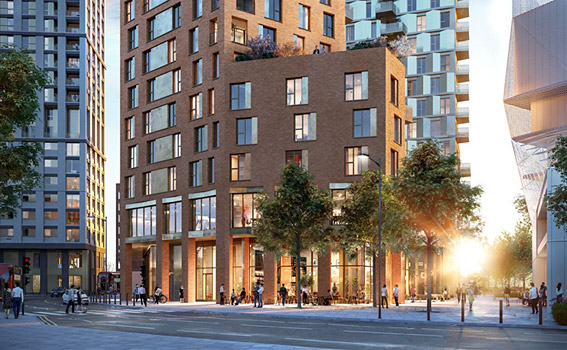 Ashley Road East, Tottenham Hale
Two towers and a podium on a constrained site over rail tunnels
The Ashley Road East complex is composed of three joined concrete frame structures acting together — an 18-storey tower, a 12-storey tower and a low-rise linking podium.

The mixed-use scheme is part of the wider Tottenham Hale masterplan and will provide predominantly residential space, plus some commercial areas. The project is one of five sites under development by Argent Related in the area, all engineered by Whitby Wood.

Ashley Road East’s urban site is constrained by various features, including London Underground Victoria Line spur tunnels. A number of foundation types are used to unlock the site, including CFA piling, which flanks the train tunnels, and a raft solution that supports the podium over the tunnels.

Vibration from the trains is a key concern for the comfort of residents, especially at night. To combat this, the whole complex is constructed on vibration pads. This makes the design of the frames a challenge, as it affects the way the structures behave: the buildings are more ‘live’.

Other structural elements include concrete shear walls around the circulation cores in the towers for lateral stability, and large transfer structures at levels one and two to manage the change in grid layout from the commercial and parking areas at ground and first floor to the residential zones above. The transfer structures also enable the inclusion of a triple-height entrance foyer. 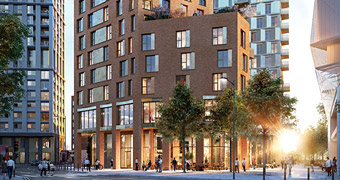 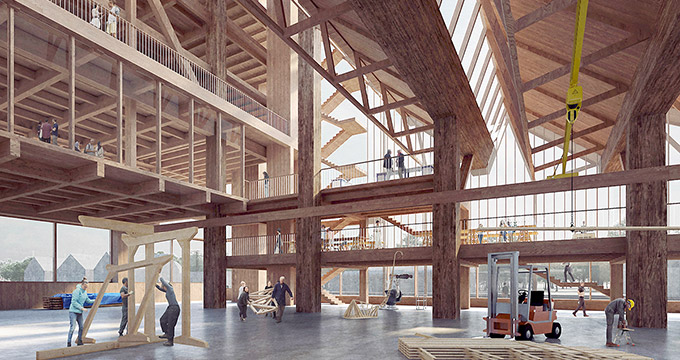 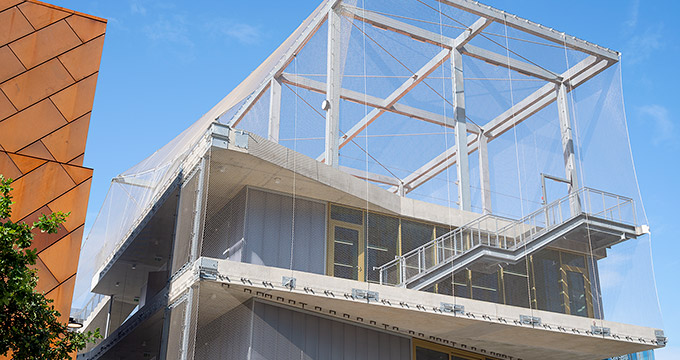 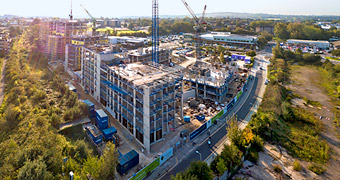 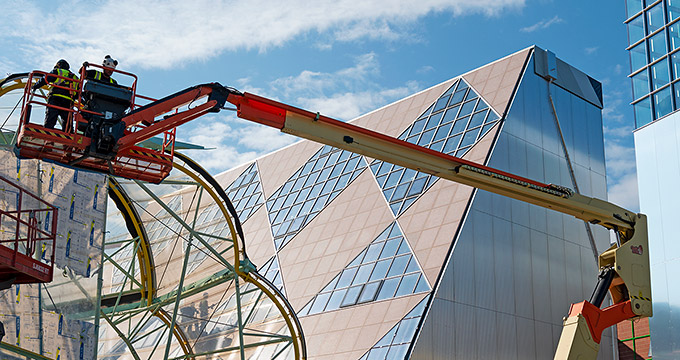 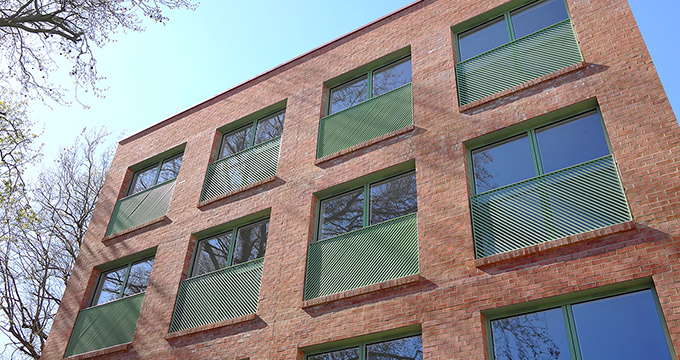 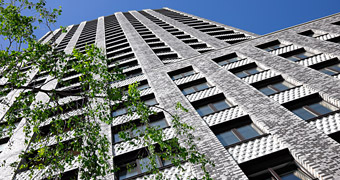 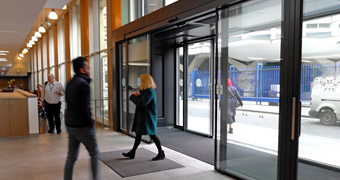 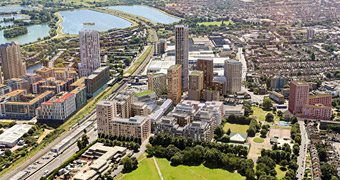 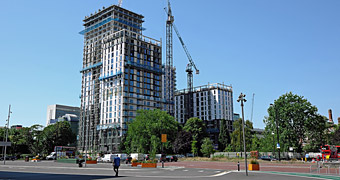 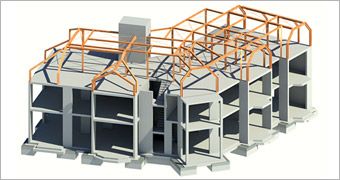 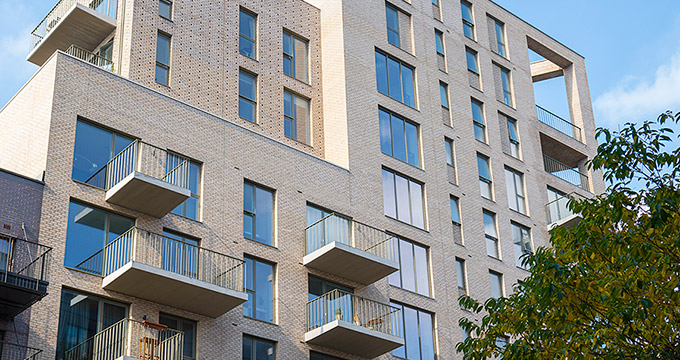 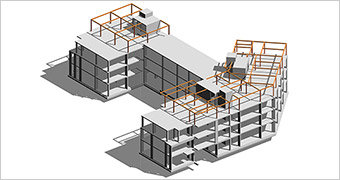 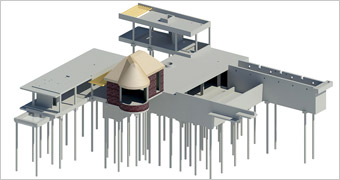