Elena Bonezzi : she certainly can engineer

June 2019
Chair of the cross-institutional committee She Can Engineer, Elena Bonezzi, has a message for us all from the recent celebration event organised by the committee for International Women in Engineering Day — diversity is “transforming the future”.

Whitby Wood design engineer Elena led the committee of 37 volunteers from seven institutions (ICE, IMechE, IChemE, CIBSE, RAeS, IStructE, IET) in organising the event, which also marked the centenary of the Women in Engineering Society. An excellent opportunity to take stock of the progress made on diversity and inclusion in the construction industry. 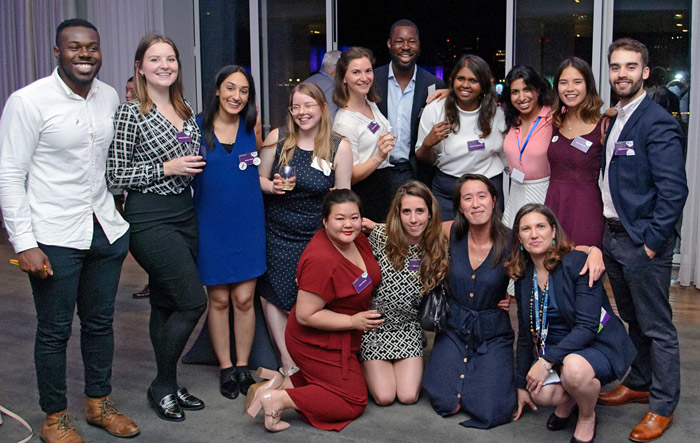 The opening remarks were delivered by Professor Alice Gast, President of Imperial College London, who emphasised the responsibility that each woman in the profession has to be a visible and accessible role model. The panel discussion that followed was moderated by Mara Makoni, Senior Consultant at WSP and Founding Chair of the UK IT Young Professional Forum. Panel members included: Christina Riley, Senior Planner at Kier and Vice Chair of Kier LGBT & Allies Network; Catriona Schomolke, Senior Vice President, Operational Centres of Excellence at Jacobs; Nike Folayan, WSP Associate Director; and Mark Whitby, Design Director at Whitby Wood.

The panel. “The underlying trend is revolutionary”… Mark Whitby

Mark focused on the idea of positive change, drawing on his 60 years’ experience as a ‘witness’ to how and why it has happened. On the future he comments, “At the moment, if amongst the 20s group 30% are women but amongst the 60s only 2% are women, then on average it’s only going to be 16% and the rate of change over the next ten years will look slow. But the underlying trend is revolutionary”.

Elena is clear about where the profession stands on gender diversity right now. She says, “We are pushing really hard and progressing well. But we need to do more”. She has opened up the debate at Whitby Wood too, for although our record is reasonably strong — we are currently at 26% women on the engineering staff (37.5% of graduates, 23% of design engineers, 50% of senior engineers, but no associates or directors) — we acknowledge that there are challenges still to be faced. And not just in gender mix but in all forms of diversity and inclusion.

This year’s event was held at the Institution of Engineering and Technology in London on 24th June, following International Women in Engineering Day on the 23rd. The She Can Engineer event was supported by 21 engineering practices, including Whitby Wood.

In 2019, Whitby Wood was shortlisted for Diversity Leader of the Year in the 2019 NCE Companies of the Year awards : news story >

photos : courtesy She Can Engineer 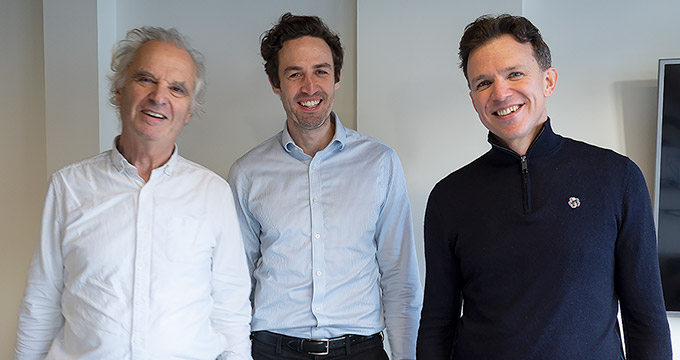 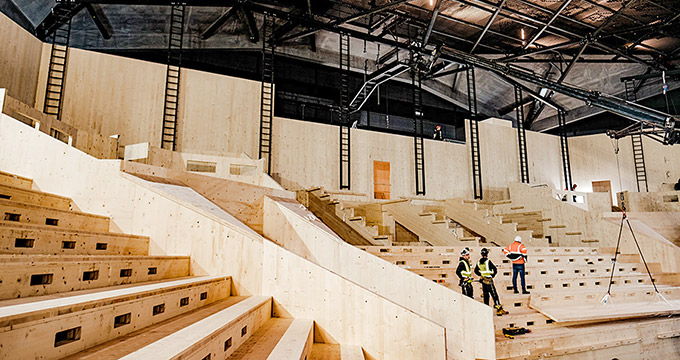 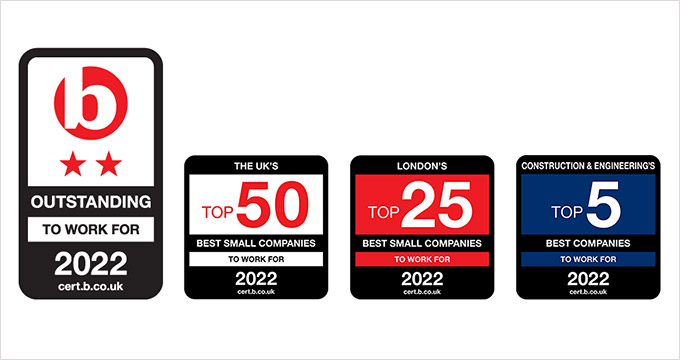 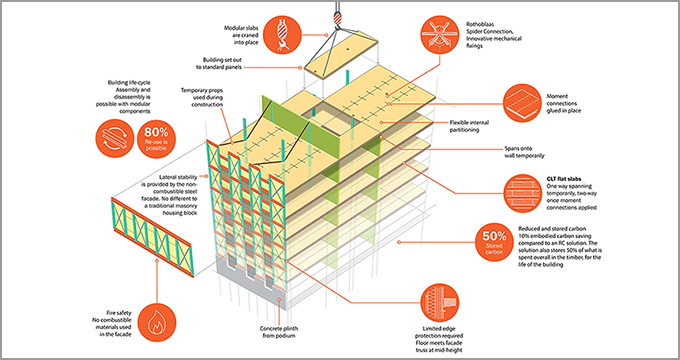 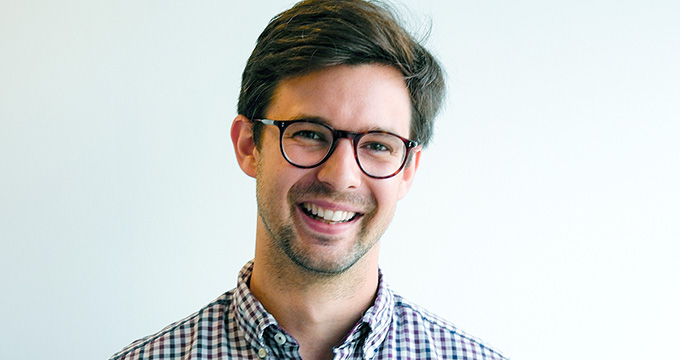 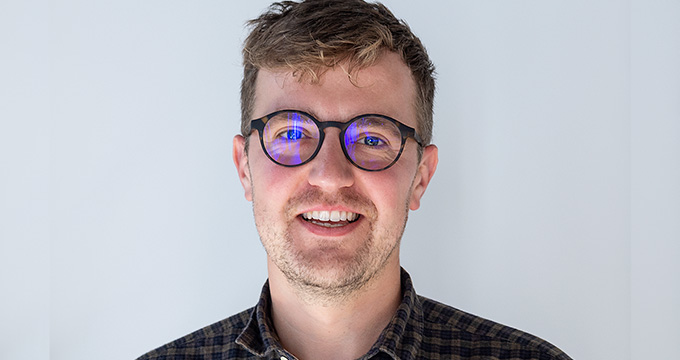